The founder of Total Physical Therapy in 2002, Dimitry Polyakov PT, DPT, cMDT, FMT, NKT is an orthopedic & sports medicine trained physical therapist. He has over 30 years of clinical orthopedic experience including treatment of amateur, Olympic and professional athletes from the NCAA, NBA, NHL to the NFL and MLB. Dimitry Polyakov uses a functional biomechanical model of treatment that analyzes movement dysfunction and the compensation patterns that are created as a result. Focus is placed on the “how” and “why” of recovery so as to maintain the gains met with each session. Dr. Polyakov is internationally certified in the McKenzie Method of Mechanical Diagnosis & Therapy of the Spine. Dimitry Polyakov is also a Graston Technique Certified Practitioner which incorporates high-caliber instrument assisted deep tissue mobilization.

When not treating patients, Dimitry is busy running around with his wife Jackie & their two children Nika & Alik. Dimitry is also an avid amateur photographer, guitar hero and ski bum who on occasion also enjoys entertaining his two dogs Bono & The Edge. 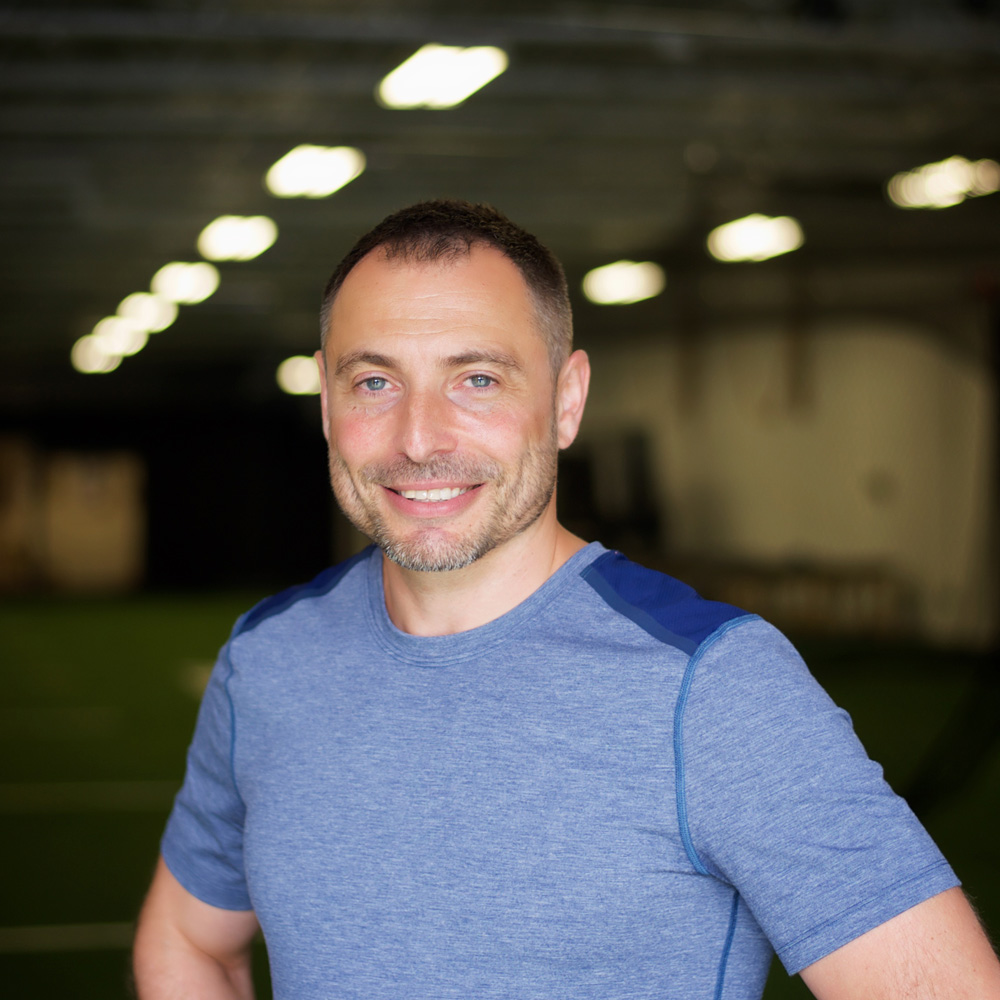 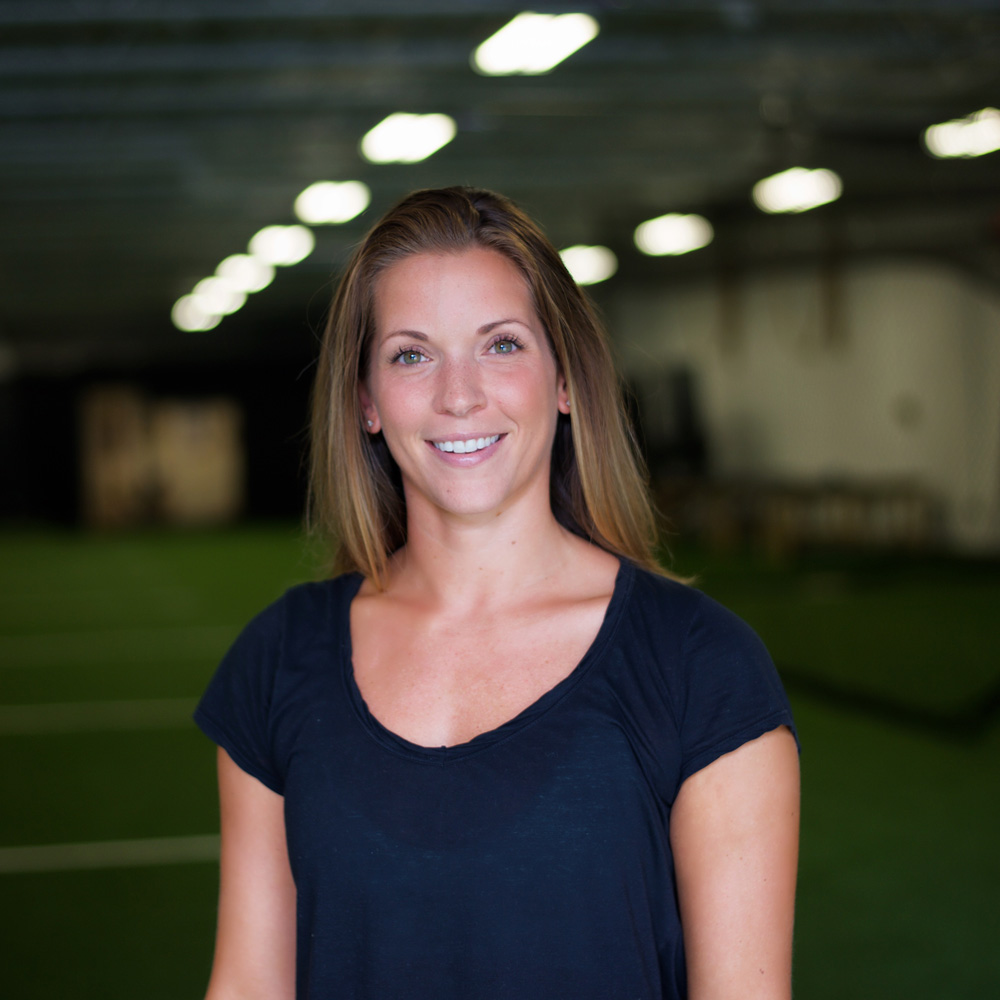 Lauren Beasley Shanaphy is no stranger to pain. As a multi sport athlete, Lauren found herself frequently seeking help for various ailments that traditional medicine most often failed to address. As a result, Lauren was inspired to begin a lifelong journey of studying the human body–a practice that she has now shared with her clients for over 12 years. Lauren utilizes an eclectic approach to treatment, appreciating the connections and interactions of all our parts and systems. Her treatments integrate a comprehensive neuro-biomechanical approach and she applies a multitude of skills and methods acquired from the Postural Restoration Institute, Neurokinetic Therapy, Selective Movement Assessment, and Rocktape to name a few. Lauren also emphasizes thorough patient education and promotes an active role in recovery so that her clients enjoy long term benefits of treatment.

Lauren achieved both her Bachelor of Science and Master of Physical Therapy at the University of Scranton in 2005 where she also played varsity field hockey.  She attained her Orthopedic Clinical Specialist designation in 2013, her Certification in Fascial Movement Taping in 2015, her Neurokinetic Therapy Level 3 Certification in 2016, and is a certified Pregnancy and Postpartum Coach.  She has also been a contributing writer to the popular online sports and fitness publication Breaking Muscle and part time adjunct professor of anatomy with Seton Hall University.